The term Middle East is a leftover from times when historians and poets defined regions of north-east Africa and south-west Asia as the Orient. They divided the areas into the Near East, the Far East, and the Middle East. Countries including Egypt, Turkey, states on the Arabian Peninsula and the Levant, and those bordering the Mediterranean Sea are usually defined as Middle Eastern. 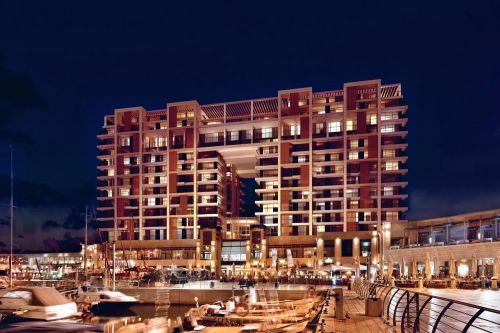 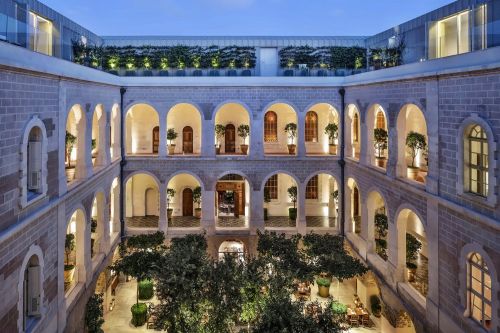 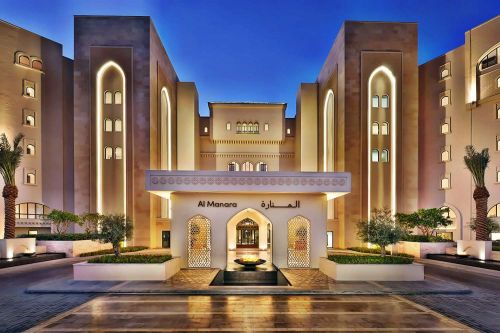 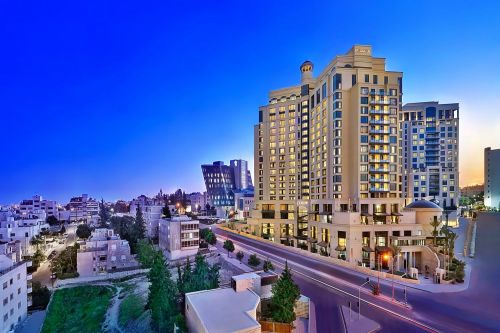 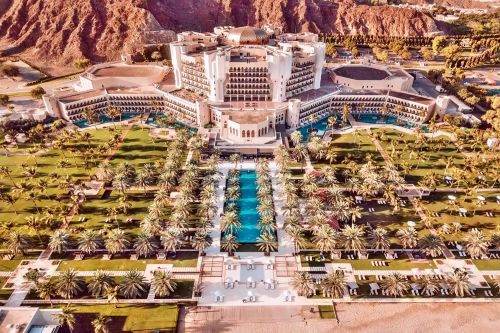 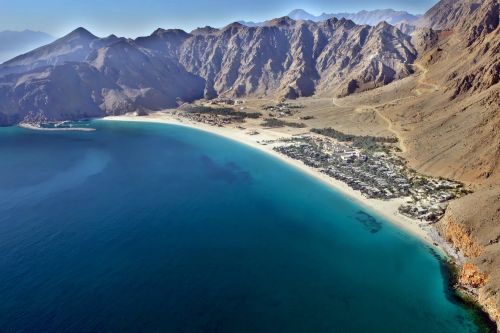