The Caribbean, in the Americas, is part of 3 archipelagos, the Greater and the Lesser Antilles and the Lucayan, bordered by the Caribbean Sea and the North Atlantic Ocean. It consists of hundreds of small islets and a number of well-populated larger islands generally called the West Indies.
Some mainland coastal areas of the American continent are sometimes included in the delineation. The native peoples of the Caribbean trace their descent back to 3,600 BC and were largely unknown until European colonization in the 15th century. Hotel Promotions in Antigua and Barbuda 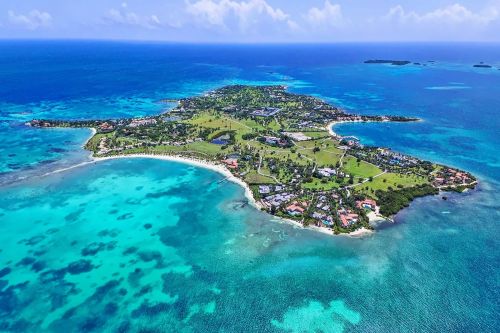 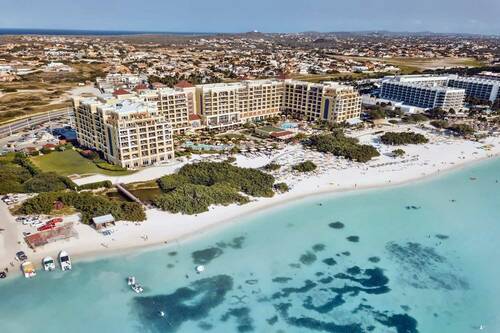