Rooms and Suites at Casa Gangotena 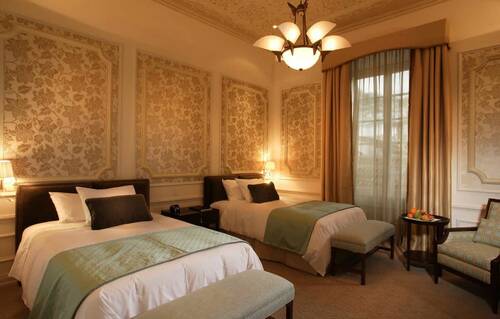 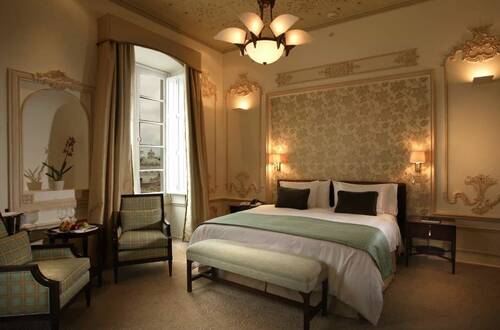 Located along the house’s northern facade, these rooms grant stunning views of the Historic Centre, with the most treasured being that of Plaza San Fr... 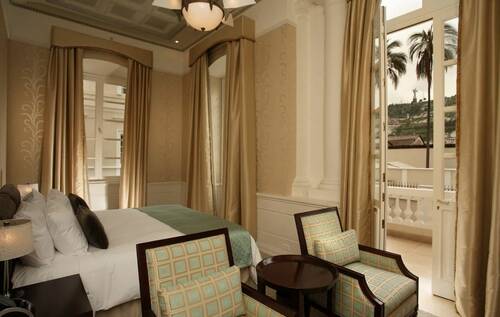 At the end of the southwestern wing of the property, on the first floor, the Balcony Junior Suite is undeniably romantic: with a balcony overlooking t... 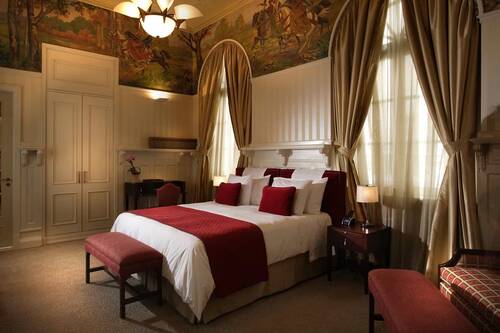 The Junior Suite is one of the most special rooms in the house. This room used to be the “tea room” of the Gangotena family, where the family’s women... 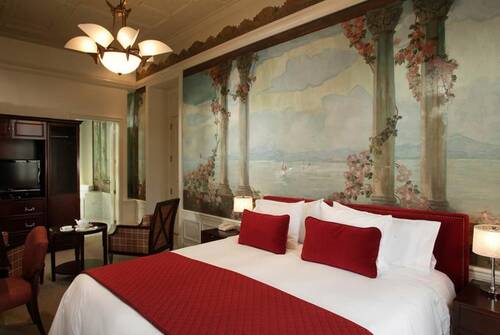 The Luxury Plus room occupies the end of the southwestern wing of the property. Striking neoclassical columns rise around the room, topped with ornate...

Situated in a newly-restored historic mansion overlooking Plaza San Francisco, the three-story Casa Gangotena harbors 31 rooms, a showcase of eye-catching style, contemporary design, antiques, fine furnishings, modern technologies, and quintessential comforts. Beautifully- and eclectically appointed, the hotel invites its guests to explore and relax, whether in the dining room, glassed-in patio, garden redolent with the perfume of native flowers, wood-paneled library, or else atop its panoramic third-floor terrace.

Beyond its doors, the world heritage wonders of Quito and the vastly different and diverse worlds of Ecuador itself await. Sophisticated and eclectic, historic yet contemporary, at Casa Gangotena, style, passion, and service blend seamlessly and delightfully.

Casa Gangotena History Casa Gangotena occupies a pivotal place in Quito's historic heart at Plaza San Francisco. Its history stretches back to the time of the Incas. According to the early Spanish chroniclers, in the 15th century, the square featured Inca temples on the present house's site.
As soon as the Spanish arrived in the Incas' northern capital in 1534, the religious orders quickly converted the local population's hearts and minds. Thus, the Franciscan order occupied the western hillside of the vast square, used as a giant Indian open-air market for centuries, or "Tianguez," for traders from every region.
Due to the importance of the Plaza San Francisco in the following centuries, various wealthy families built their homes around it. This mansion on the hotel's present site later became the residence of several Republican-era presidents. But in 1914, disaster struck, and the house suffered a calamitous fire.

It was completely rebuilt in 1926 by its owners, the Gangotenas, one of the capital's leading families, whose members included important industrialists, politicians, landowners, academics, and even poets. In 1978 Quito was declared the first UNESCO World Heritage Site city, considered the largest and best-preserved historical center in the Americas. A few years later, Casa Gangotena was included in the city's cultural heritage inventory.

Good to know about Casa Gangotena

Yes, children are more than welcome at Casa Gangotena

Yes, the hotel is open all year round

What is the nearest airport?

The nearest airport is Mariscal Sucre Quito´s Airport and is about one hour drive from the hotel.

What exceptional experiences can the concierge organize?

The concierge offers exclusive activities for guests such as the traditional Quiteño Chocolate tasting. Besides, the Concierge team can arrange daily city tours.

What is the cost for a baby cot?

There is no fee for a baby cot

Two children below 12 can stay with their parents at no extra fee.

What restaurant does the hotel have?

"The Restaurant" offers authentic Cocina Mestiza and is perfect for discovering the flavors of Ecuador. The restaurant is open daily from 7 am to 10 pm.

When is breakfast served?

Does the hotel have handicapped-accessible rooms?

Casa Gangotena is accessible for wheelchairs and other disabilities. In addition, one of the Luxury rooms is specially adapted for special physical needs.

Are there rooms with connecting doors?

Yes, there are 2 rooms which are able to interconnect

Does the hotel have carpeted rooms?

All of the rooms are carpeted 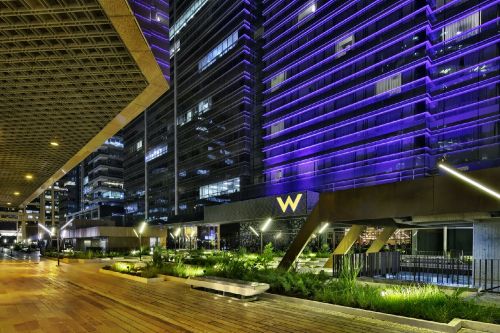 Electrify your stay in Colombia’s capital at W Bogota. Centrally located near embassies, restaurants, and boutiques in the upscale Santa Barbara neigh...

EXPLORE THIS HOTEL
From 376 USD 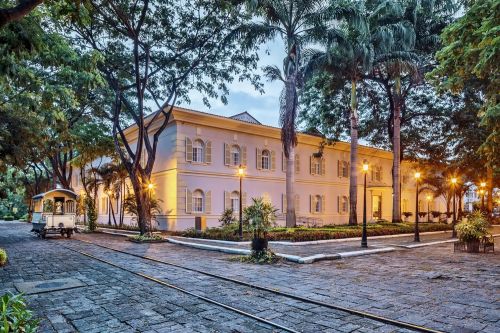 Hotel del Parque is set within Guayaquil's Parque Histórico, a tropical oasis caught in time, where palm leaves and exotic flowers nod in the hazy bre...

EXPLORE THIS HOTEL
From 298 USD 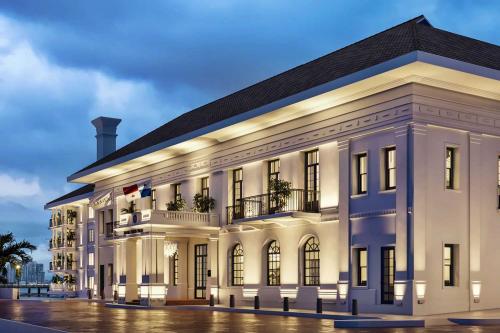